The Cycle Of Bitcoin Price In A Nutshell 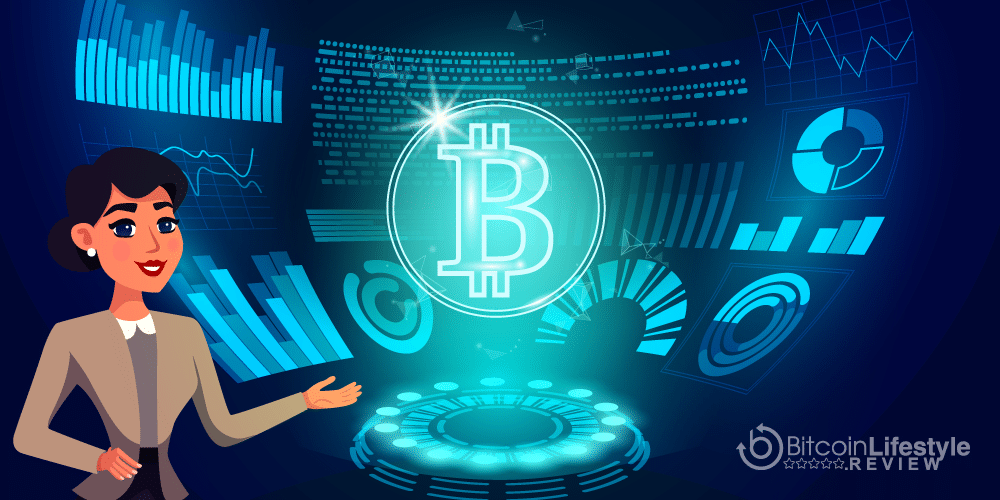 History of Bitcoin’s uptrends and downtrends

Cryptocurrency experts and analysts strive hard to make Bitcoin price predictions. They quote a variety of figures and prices that enthuse the budding investors to make a beeline for the crypto market. However, when it comes to the Bitcoin price cycle, the figures quoted by the crypto experts are not as significant as the time scales in which BTC achieves the price. The expert cryptocurrency analyst, Josh Rager, analyzed the price surge of Bitcoin over the last decade and declared that the price of BTC would increase to $80,000 within the next three years.

In December 2017, the cryptocurrency market expected a raging uptrend in the Bitcoin price cycle, but BTC did not show any signs of a price surge. The sudden fluctuations in the market cycle of Bitcoin are caused due to unpredictable and almost intangible factors like human emotion, media attention, regulatory modifications, and public sentiment. The most extensive Bitcoin bear market ran for 58 weeks between the years 2013 and 14, when BTC lost almost 86% of its price when MT. Gox, the crypto exchange, was monitoring almost 70% of the global BTC transactions. Again in the year 2018, due to the impact of worldwide regulations, BTC experienced another downtrend and lost over 70% of its price. In 2019, the crypto market witnessed an uptrend in the Bitcoin price cycle, due to the technical advancement of the Blockchain network and the launch of Lightning Network, along with an inclination in institutional investment.

Innovations and ideas will develop soon and lead to experimentation, which may either be successful or collapse. However, with all said and done, it is the decision of the crypto community that ultimately drives the Bitcoin price cycle, as Bitcoin is decentralized in nature.

Comparing previous cycles with the current bear and bull markets

A historical analysis of the previous and current Bitcoin price cycle reveals that Bitcoin is all set to surge over 80% right before the upcoming Halving event. The comparison data also indicates that the hash rates of both BCH and BTC are quite steady as well, and despite the bearish rally, the Bitcoin price cycle might acquire a bullish shift soon.

The technical cycle of Bitcoin

The Bitcoin technical cycle lasts between halving events. And so, it has started from July 2016, which was the last day of the previous Halving and will probably end in May 2020, on the day of the upcoming Halving event. After the halving event, the crypto community takes a little time to perceive the effect of the limited supply of Bitcoin in the cryptocurrency market. Trading and accumulation follow soon after and then an all-time high sets in the Bitcoin cycle.

The start of the Bitcoin price cycle lies at the minimum price of the bottom formation after the peak. The more delay in reaching the next pick, the higher will be the peak itself. After the turn of multiple Bitcoin price cycles, the price will decrease in volatility and attain stabilization. This is the effect of the halving event.

Taylor Peebles is an editor, editing the Bitcoinlifestyle.review team's contents. He is mostly known for his writing about the different platform feedbacks and updates. Besides all this, Peebles is a quick learner and likes to read daily trade changes in the online markets.